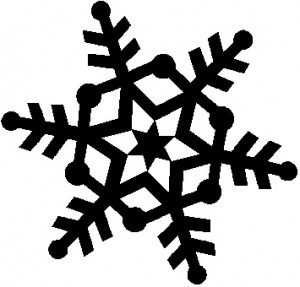 One reason many people fail to achieve their goals is simply because they give up too soon. Recently, I spoke to a former Olympian about goal-setting, and he said that the difference between a successful athlete and the average person is that the athlete’s stopping point is further back. I know there have been countless times when I’ve come up with an idea, spent a couple of weeks working it, and then either put it down or changed its premise so much that it didn’t even resemble what it was originally supposed to be.

While I have nothing against the evolution of an idea, I also know that it takes time for us to see the fruits of our efforts for what they really are. What if we planted some tomato plants, then dug them up a week later to sow some watermelon seeds and then a week later dug back into the same fertile ground to plant some daisies. Not only would we have a mess of a garden, but we’d have no idea what any of our harvests would have yielded had we left them alone to grow.

To stop myself from digging up my gardens prematurely, I’ve started applying my ‘season’ rule. Basically, when I want to launch a new creative idea, or create something new and wonderful in my personal or professional life, I start at the beginning of a season and promise to move forward on that goal without changing course for that entire season. Three months is plenty of time to gain momentum and to begin to see if my efforts are attracting the types of results I want. That action satisfies other bits of wisdom. It allows plenty of time to develop the habits you need to make it happen (whether you agree with the research that says it takes 21, 28 or 66 days to do so).

As we celebrate the Winter Solstice, the first official day of Winter and a time to celebrate your life and your accomplishments, this may be an excellent time to commit to one or two goals that are especially dear to you.

Among my intentions this Winter are the charting of a new direction for my career, increased financial abundance and fulfilling new relationships. I’ve created a plan for each of these areas, which I will work at least until March 20, which marks the first day of Spring. What are you manifesting this Winter?